Observeart: could art be brutal? 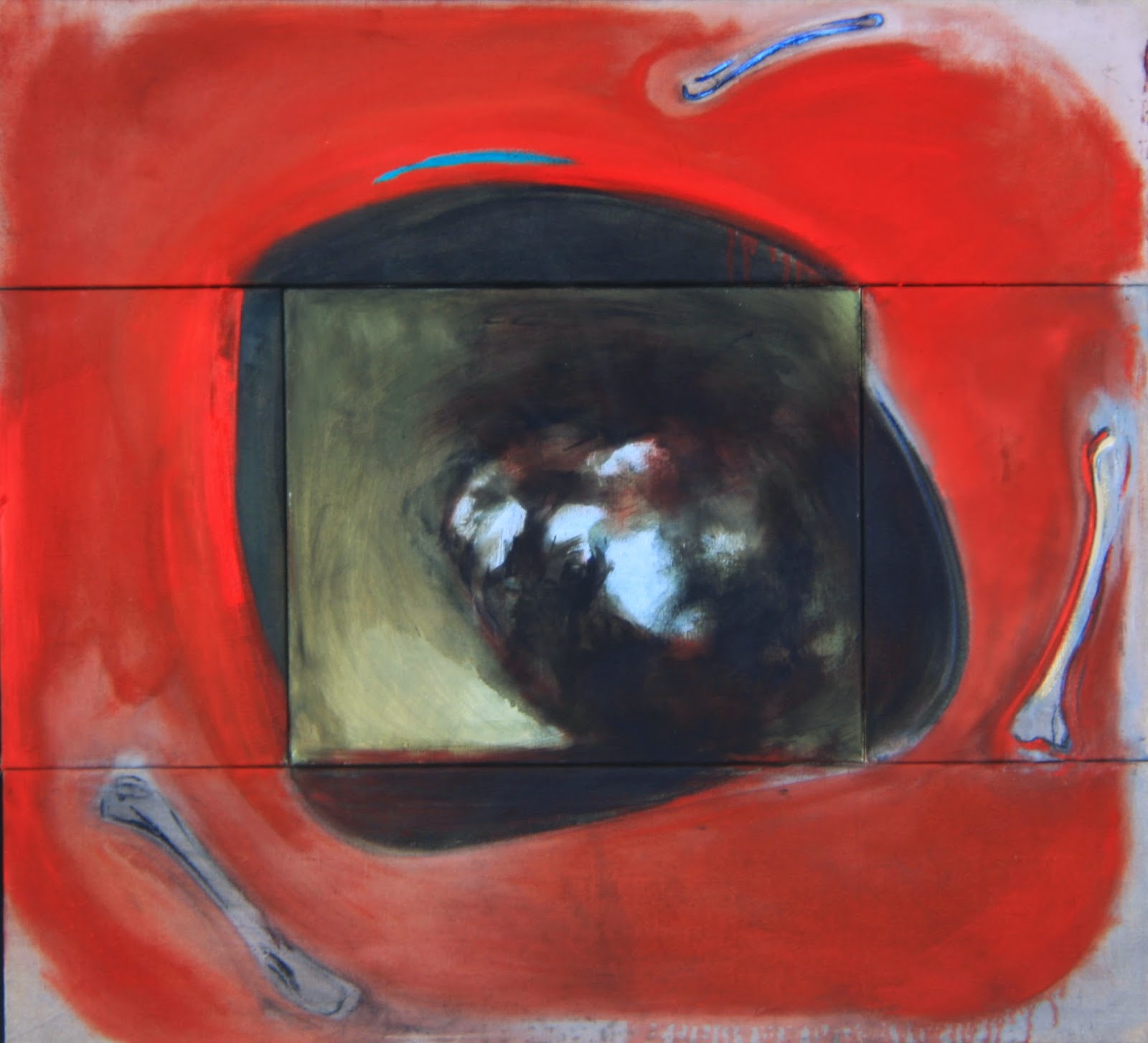 The expression of the object in the painting is not in itself brutal. "Das Ding and sich". But the he context of the observer and the interpretation is. "Das Ding an mich". Not only to me, but to my framework for interpretation. Is the artist responsible for this interpretation? Is it intended? Or is it a trap for the observer, making the approach more demanding?  Or should we confront the brutal context into which we put our interpretation as we enter the realm of art? Is blood brutal in itself, or a leg? An animal gazing through us? A face or an object decomposed. Or simply: the composition and colors of objects. Both Bjørn Ransve and Francis Bacon trigger somehow similar conflicts in me – as an observer.

Is this perceived or interpreted brutality intended by the artist?  Is the brute force of the painting and its composition so present it demands immediacy in interpretation? Foul play? So we fall into the pitfall of responding contextually and intellectually with the obvious interpretation - that of brutality. Violence forced upon us. But how could that be. Can art be brutal – in itself?
Posted by Kristian Folkman at 5:30 PM