Major retrospective exhibition. Charting Hepworth’s progress from her earliest surviving carvings to the large-scale bronzes of the 1960s. Among the highlights are four large sculptures in sumptuous African hardwood – the high point of her post-war carving career – reunited in one room. More at Tate. 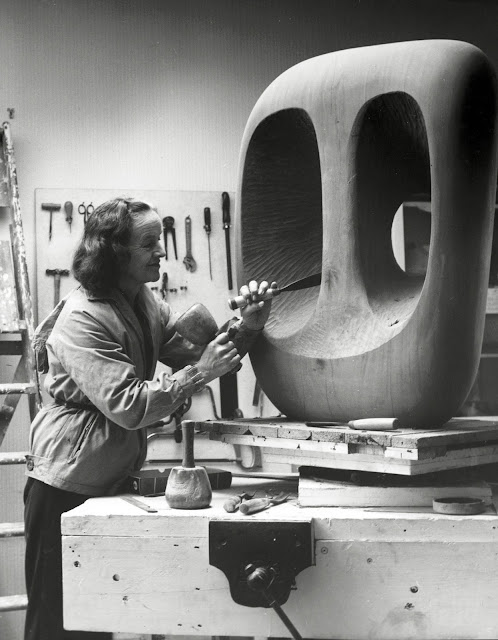 For a walk along British sculptures,  take a look at:
Sotheby's
Beyond Limits: The Landscape of British Sculpture 1950-2015

Posted by Kristian Folkman at 6:42 PM