Observingarts: Mapplethorpe + Munch at The Munch Museum in Oslo 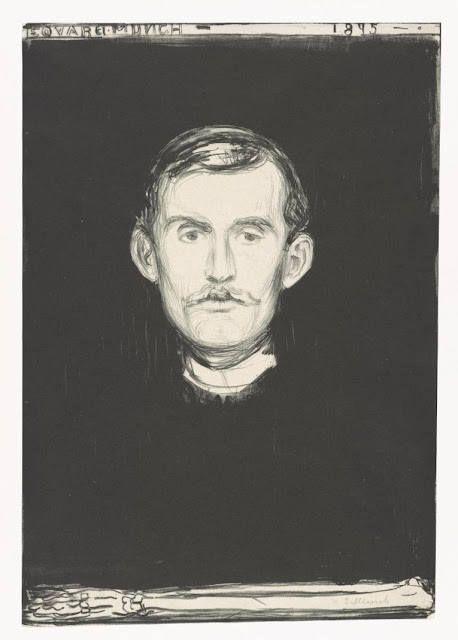 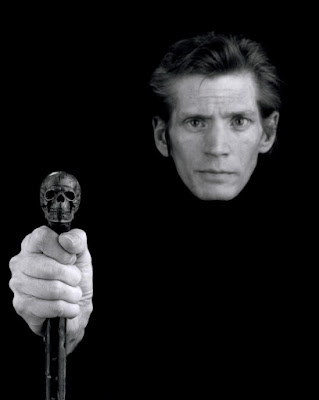 "Juxtaposing Munch and Mapplethorpe reveals several commonalities, such as their widespread use of traditional genres, primarily portraits and nudes. Another is the existential expression that permeates their art in different ways. Other commonalities can be found in their self-understanding as artists and in the way they both caused a scandal with their art. Both were members of a bohemian subculture of artists that defied the establishment of their era".

Read more
Posted by Kristian Folkman at 11:22 AM