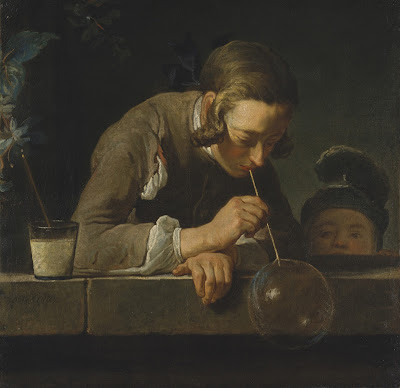 
What do emotions and moods look like when expressed in the realm of art? And how can the intimate interaction between people be depicted?

The exhibition Closer – Intimacies in art explores how artists from the 18th to the mid-20th centuries sough to portray ‘intimacy’ through close, sensitive observation of people, nature and domestic settings. The exhibition assigns a crucial role to the matter of intimacy in the evolution of modern art.