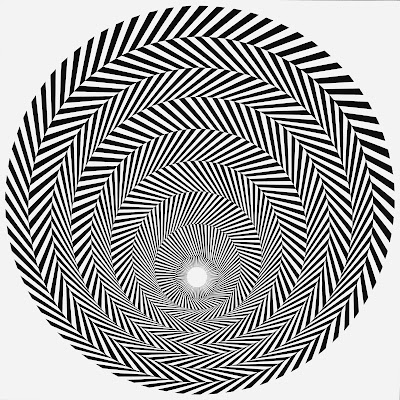 
Works of art may be about the world around us, but they may also be quite specifically about the eyes that see. Op Art is an abbreviation of Optical Art and describes works which use ingeniously crafted optical illusions and effects that go straight to the core of our visual sensory apparatus. The movement had its inception in the middle of the 1950s and its glory days in the 1960s, when it established itself internationally across political and cultural contexts. The artists were preoccupied with science, the psychology of perception and the new technology of the time – and turned their backs on old-fashioned storytelling and romantic sensitivity.

Read more
Posted by Kristian Folkman at 9:15 AM