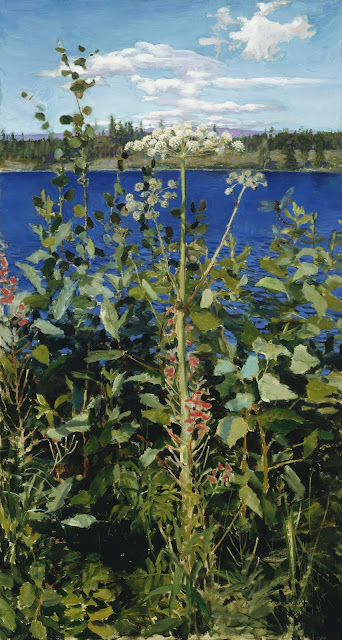 For the first time ever, an exhibition will focus on the wide-ranging Japanese influence on Nordic art and design around 1900. Works by leading Nordic artists such as Gerhard Munthe, Bruno Liljefors, Helene Schjerfbeck, and Oda Krohg will be presented alongside works by European pioneers such as Monet, Gauguin, and van Gogh.

When the exhibition opens 17 June, it will be shown at two venues, with an emphasis on visual arts at the National Gallery and on design at the Museum of Decorative Arts and Design.
This Japanese inspiration, known in the world of art as Japonism, was the result of Japan opening its borders in 1854, but it first became evident in the Nordic countries from the 1880s on.
Asymmetry, simplification, stylization, and looser shapes and forms were new stylistic elements that revolutionized both art and the decorative arts, thereby prefiguring modernism in the Nordic countries. Japanese paintings and colour prints were also instrumental in developing the visual arts, while porcelain, ceramics, textiles, lacquerware, and similar goods from Japan inspired designers and craftsmen to develop new aesthetic idioms. The exhibition will show around 400 objects inspired by Japanese design, as well as 200 paintings and woodcuts.
The curators for the exhibition are Widar Halén and Vibeke Waallann Hansen. The curators for the exhibition at the Finnish National Gallery Ateneum, where the exhibition is currently on display, are Gabriel P. Weisberg and Anna-Maria von Bonsdorff. 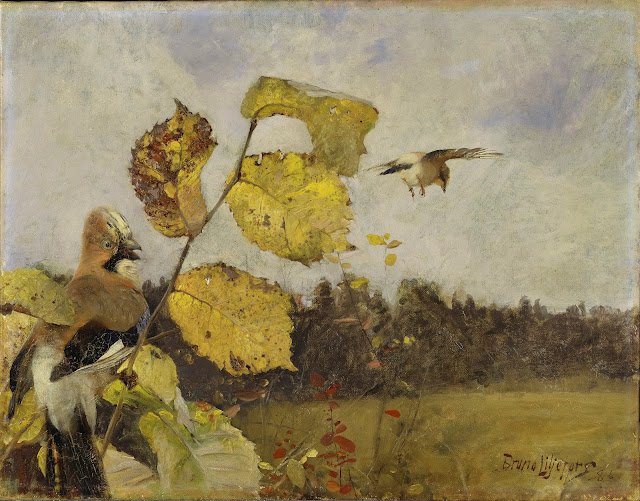