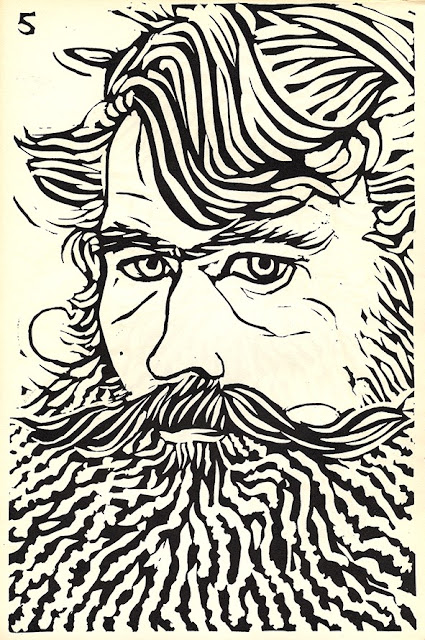 Poul Gernes
I cannot do it alone – want to join in?

Poul Gernes (1925-1996) is one of the truly great Danish artists of the post-war generation, and for years


Louisiana Museum of Modern Art has wanted to shed light on this impressive and insistent figure. Outside the


borders of Denmark, too, interest in Gernes has been notable – from Documenta in Kassel in 2007, through


Deichtorhallen in Hamburg to the museums in Lund and Malmö in 2010. 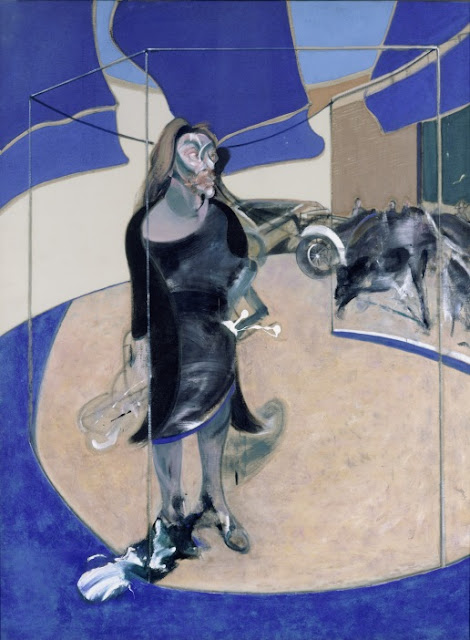 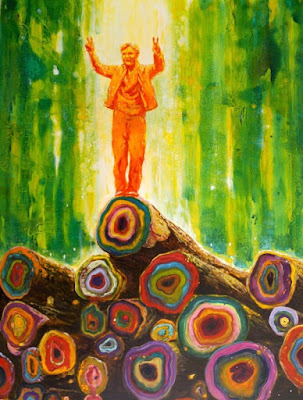 Posted by Kristian Folkman at 7:00 AM